I was born and raised in the Bay Area, and attended Dayton, Washington Manor, and Arroyo High Schools, as did both of my daughters. I began my teaching career as a sixth grade teacher at Corvallis.  After four years here, the district re-opened middle school, and I began teaching fifth grade at Dayton.  I stayed there for sixteen years, then returned to Corvallis as a Teacher on Special Assignment for Literacy, which I’ve done for the last four years.

Inspired by
The moment when the “light bulb turns on” – that instant that a student understands.

College
I attended Cal State Hayward (now Cal State East Bay), where I received my bachelor’s degree majoring in German and minoring in Sociology.  I received my teaching credential from St. Mary’s College in Moraga.

Read every night with your student - have them read to you, and you read to them.  Talk about what you read, both the facts of the book and the deeper meanings (generalizations, themes, inferences).  In primary books, be sure to allow them to use the pictures for support.  Let them work out words on their own as much as you can.  We want them to be able to read aloud fluently, but also to have a good understanding of the book.  Let your student pick out the book he or she reads - just like adults, they have strong preferences and will enjoy reading more if they are allowed choice. 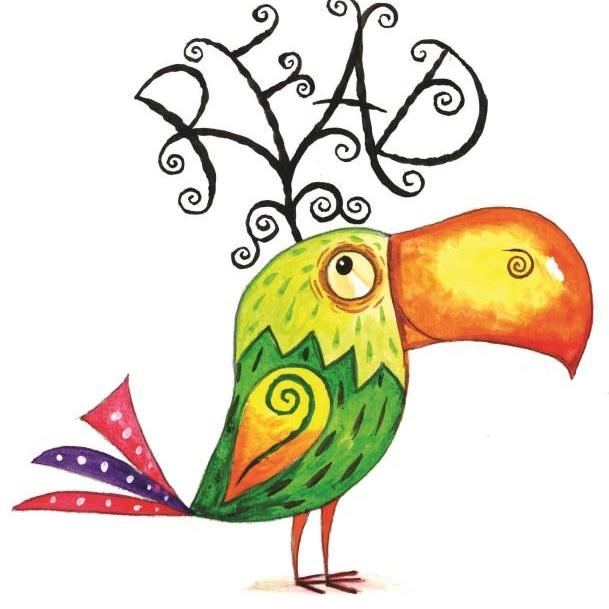